Weekend Update: SPX in the final machinations of it's top 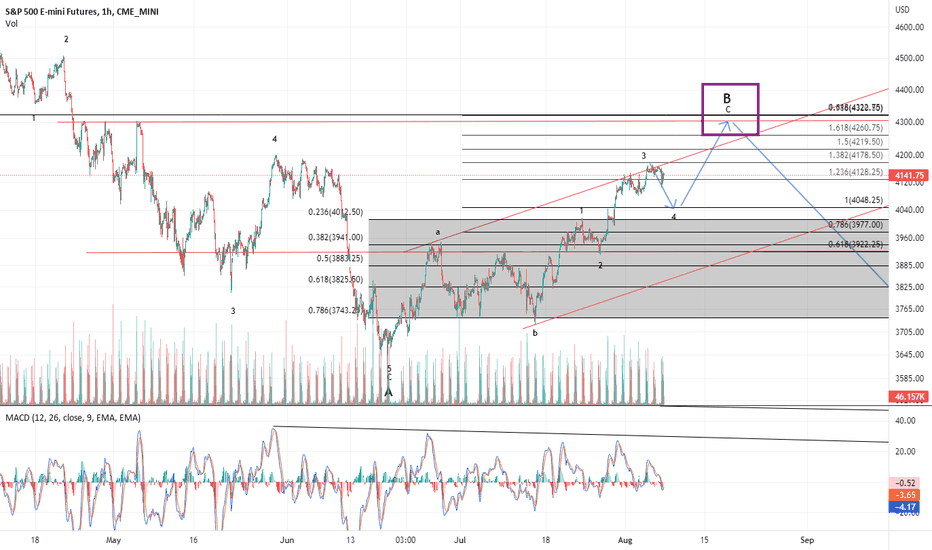 As we are topping I anticipate the economic news flow to be relatively good to benign. The psychology behind a wave IV is a battle between “We’ve Bottomed and The World is Ending” Always the extremes carve out the patterns in corrective waves while cooler heads sit on the sidelines or stay invested. I believe the “The World is Ending Camp” will get some small moniker of respect towards end of the month-beginning of September as we begin our final descent.