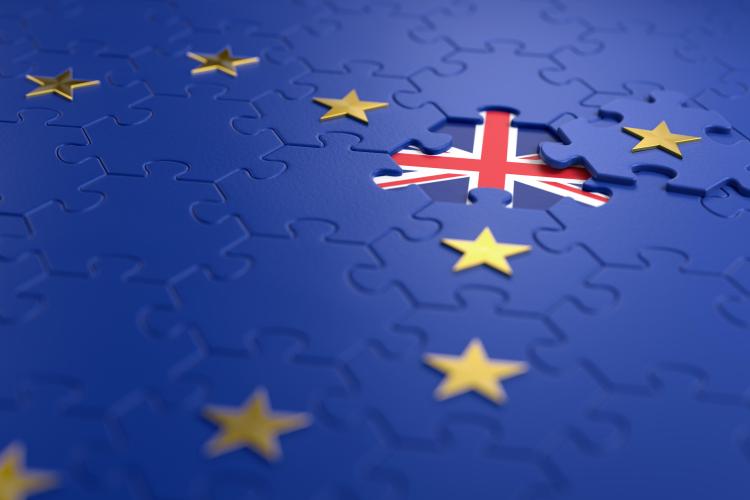 Ahead of the United Kingdom’s departure as a member of the European Investment Bank, as part of its withdrawal from the European Union, EIB President Werner Hoyer expressed his regret about Brexit, but welcomed the firm support of the EU 27 and the constructive engagement of the UK during withdrawal negotiations.