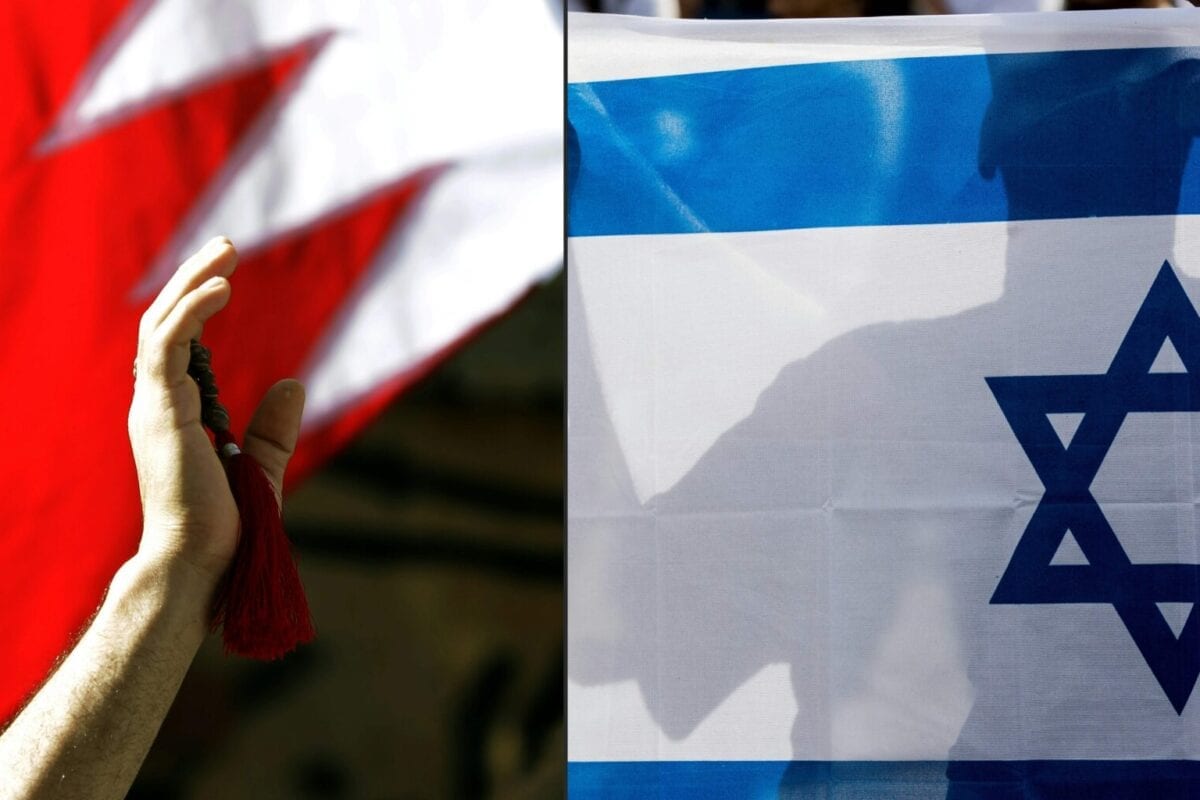 Bahrain and Israel are "on the same front" against the Iranian threat and "for humanity and humanitarian values, Israeli media outlets reported a Bahraini official saying during an official visit to the occupation state.

Commerce and Tourism Minister Zayed Bin Rashid Al-Zayani is heading a high-ranking Bahraini trade delegation in a visit to Israel, nearly three months after a normalisation deal was signed between the two countries.

In an interview with Israeli TV, Al-Zayani said that Manama is coordinating with friendly nations, including at the security level, in the face of the Iranian threat.

During the Bahraini delegation's visit, the two countries signed a memorandum of understanding for cooperation in the tourism sector.

An Israeli journalist yesterday wrote on Twitter that Al-Zayani said his country "will NOT distinguish between Israeli products made within the 1967 lines and those from settlements", in a reference to items made in illegal outposts in the occupied West Bank.

"We will recognise them as Israeli products…  I don't see, frankly, a distinction which part or which city or which region it was manufactured or sourced from," Ahren tweeted, citing the Bahraini minister.

This is in spite of UN Security Council resolution 2334 adopted in December 2016 condemned Israel for illegal settlement policies in the occupied territories and considered them as illegal under international law.

Bahrain and the United Arab Emirates signed a US-brokered agreement to normalise relations with Israel in September, opening the door for a number of other countries to follow suit. This comes after a decades-long hiatus of openly normalised Arab relations with the occupation state. Since the state of Israel was founded on the land of historic Palestine in 1948, it had been boycotted by the Arab world in an effort to achieve Palestinian rights.