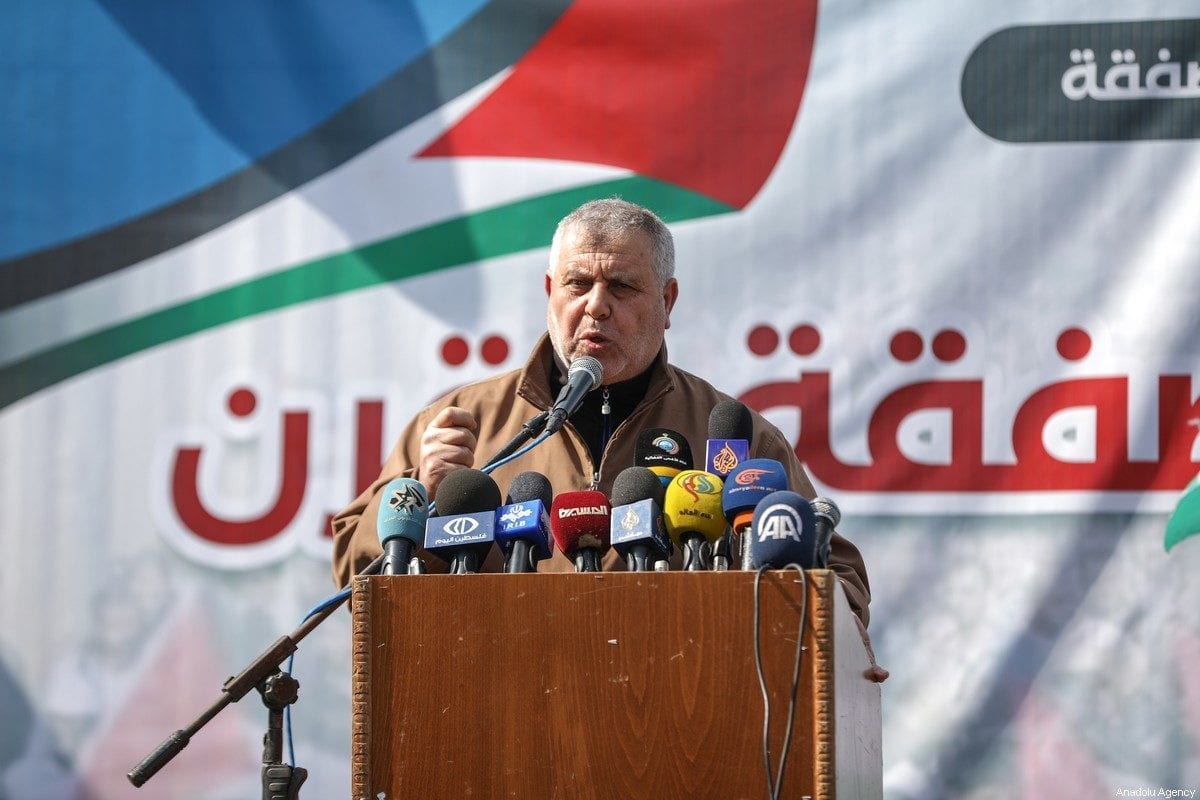 Member of Political Bureau of Islamic Jihad, Khalid Al-Batch, yesterday called on the Palestinian Authority (PA) to lift the sanctions it has imposed on the Gaza Strip and resume unity talks.

During a meeting with the media and Palestinian public figures held in Gaza, Al-Batch stressed that the PA "must" backtrack from its decision to resume relations with the Israeli occupation.

"The Palestinian project is passing in a dilemma and is getting from bad to worse in the light of the deal of the century, and building new security alliances and normalisation of ties [with Israel]," Al-Batch said.

He added: "We are in front of two challenges: resisting and fighting the Israeli occupation, judaisation, annexation and settlement projects, as well as the necessity to end the internal division and lift the sanctions imposed on Gaza."

Al-Batch praised the meeting of the secretaries-general of the Palestinian factions held in September and the Fatah-Hamas meeting held in Istanbul. "We were close to partnership based on true bases," he said.

He added: "We must carry on in the route of reconciliation and not surrender," stressing that the PA "must" retreat from its decision to return to the security cooperation with the "Zionist Israeli enemy".

"It is the PA's right to accept the tax revenues, but not at any price or at the expense of national unity," Al-Batch explained, adding: "Will the Gaza residents continue to pay the price of the failure of meetings here and there?"