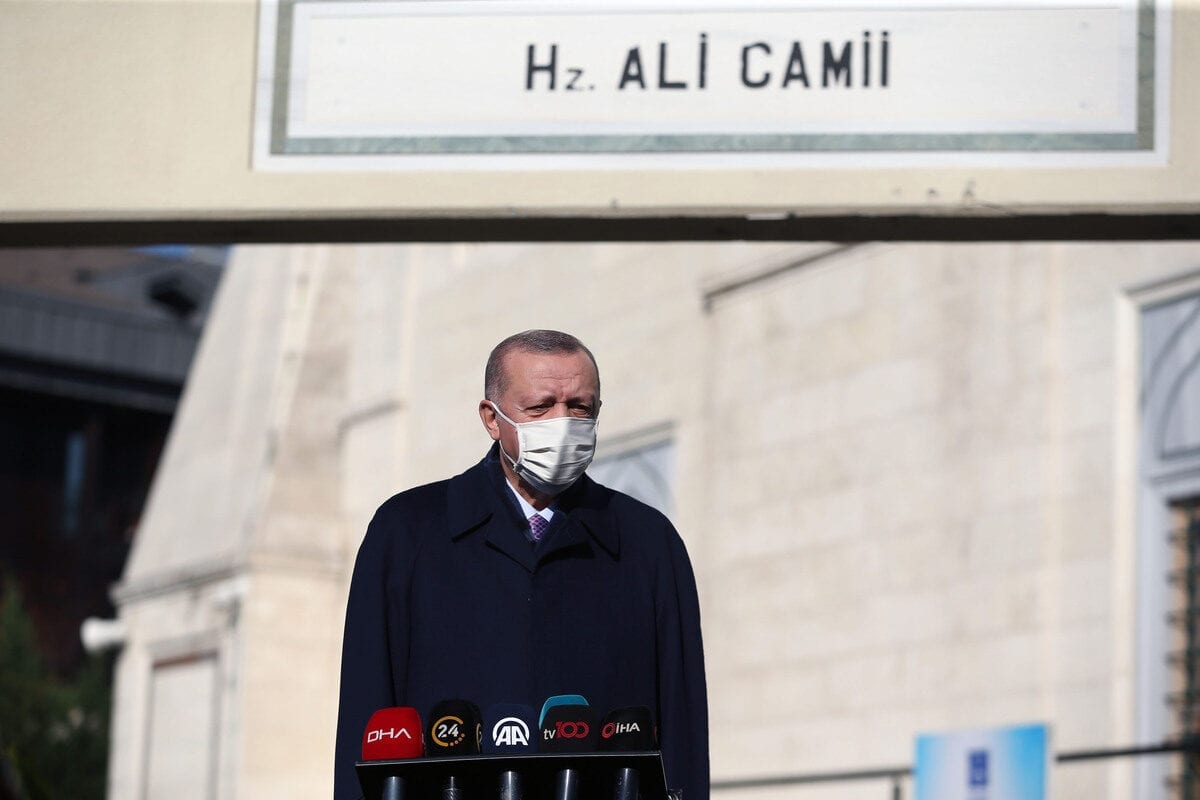 Turkish President Recep Tayyip Erdogan has criticised the media's tendency to turn a deliberate blind eye to the French government's attempt to suppress freedom of the press, Turkish media has reported. Erdogan made his comments at the inauguration ceremony of the TRT World Forum on Tuesday.

The international media acts hypocritically toward Turkey, he said, by trying to twist the realities of the country while overlooking many alarming practices in European states such as France. "Since the 2013 [protests in Istanbul's Taksim Gezi Park], our country has faced a serious unfair stance and double standard. The people who burned down the streets were presented as peaceful protestors by the international media outlets who were broadcasting live for 24 hours."

Nor, said the Turkish leader, does the media provide accurate coverage of the terrorists who are killing hundreds of thousands of civilians in Syria. "However, when similar events take place in various European states, the ones who dare to give us a lesson on press freedom play ostrich."

They ignored, he pointed out, the yellow vest protests that lasted for months in the centre of Paris. "They never mentioned French police officers' disproportionate intervention that blinded the protestors. They did not say a word about the blockade of the media by French state institutions."

Erdogan criticised the growing "digitalisation" of the media platforms which allow people to publish information without concern for the law. "Digitisation will direct us to fascism if perceived as the area with no control, open to arbitrariness, outside of the law," he suggested.

The Turkish president added that under the premise of "limitless freedom [of speech]" new victims are emerging every day. "The victims cannot find any authority or any legal institution to claim their rights. A system where the one who commits the crime gets away with it cannot be labelled as freedom. As digitalisation expands the field for such freedom, it should not lead to new inequalities, injustices and marginalisation." Defamation in the name of freedom of speech should stop, he insisted.

In conclusion, President Erdogan noted that the Western media never mention the unjust suffering of Palestinian children at the hands of Israel. "[Moreover], only a few days ago, an ambulance carrying a wounded Palestinian was stopped and [Israeli soldiers] tried to take the person into custody. And there has been no reaction from the international media."