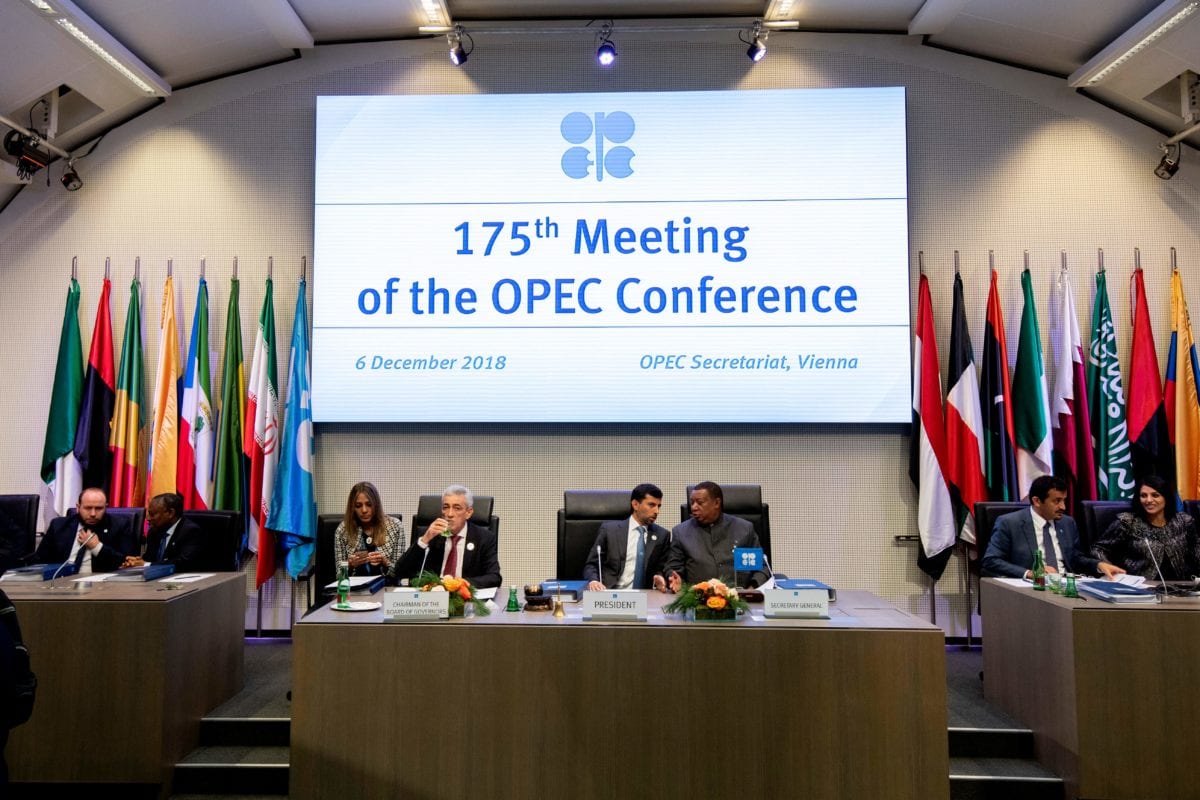 Members of the Organisation of the Petroleum Exporting Countries (OPEC) and other allies including Russia yesterday delayed talks on whether or not oil production cuts should be extended for three to four months after members failed to agree.

The group is now set to meet on Thursday to allow for a planned meeting with Russia and other allies outside the cartel to take place today. Oil ministers who held a virtual meeting yesterday failed to agree on a course of action.

Since May, OPEC+ countries, led by Russia and Saudi Arabia, have been cutting output by 9.7 million barrels per day (bpd), after coronavirus lockdowns undermined a third of the global demand for crude.

Though demand has increased, levels have yet to return to pre-pandemic levels.

Fears of a second wave of the virus causing further lockdowns and a drop in demand threaten the industry, however news of possible vaccines have helped buoy hopes among producers.

OPEC+ is a group of 23 states which together produce more than half the world's crude oil supplies.