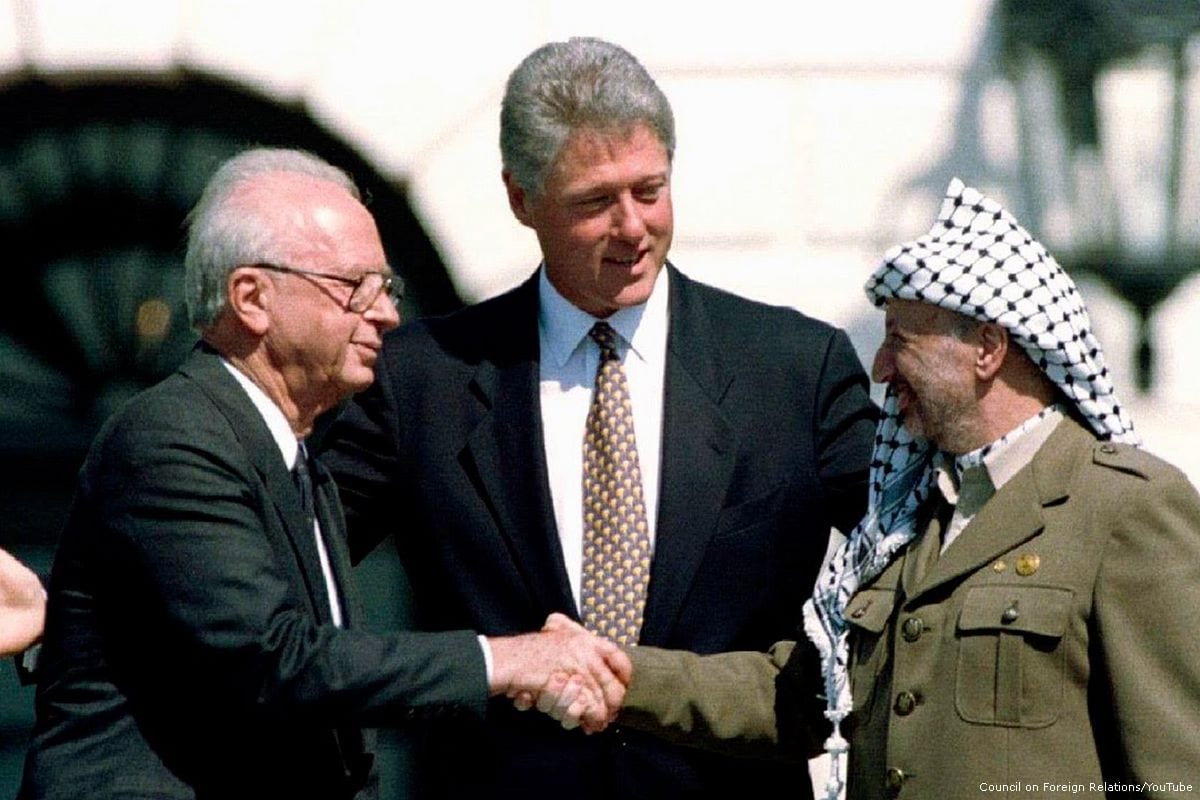 A member of the Hamas Political Bureau said earlier today that Fatah insists solely on reviving the institutions created by the Oslo Peace Accords signed with Israel in 1993.

Dr Khalil Al-Hayya made his comments at a meeting in Gaza to update journalists and national figures on the latest developments in occupied Palestine.

"Along with all the Palestinian national factions, we ran fast towards ending the division as we believe we cannot face challenges except when we are united," explained Al-Hayya. "Hamas intended to have a real partnership and agreement on national and strategic issues, including the rebuilding of our institutions and unleashing the hands of resistance against the occupation in order to push it to pay the price for its crimes."

Having met with Fatah in Istanbul and agreed on everything, he pointed out, it was also agreed to go back to our leaderships. "We went to Cairo to approve the Istanbul agreement, but we were surprised to find that Fatah wanted only to revive the Oslo Accords and its institutions and ignore the PLO and its institutions." Hamas is not a member of the PLO, and has long called for the umbrella body to be reformed so that it represents all civil society strands among the Palestinians.

READ: UN experts have basically just said that Israel is not a democracy

It was while the Hamas delegation was in the headquarters of the Egyptian intelligence services in Cairo discussing Fatah's proposal to postpone the reformation of the PLO's institutions that its members found out about the rival movement's announcement to resume relations with Israel.

In conclusion, Al-Hayya stressed that all Hamas wanted was to hold all Palestinian elections at the same time. "Waiting for justice from the US administrations is to bet on failure," he added.