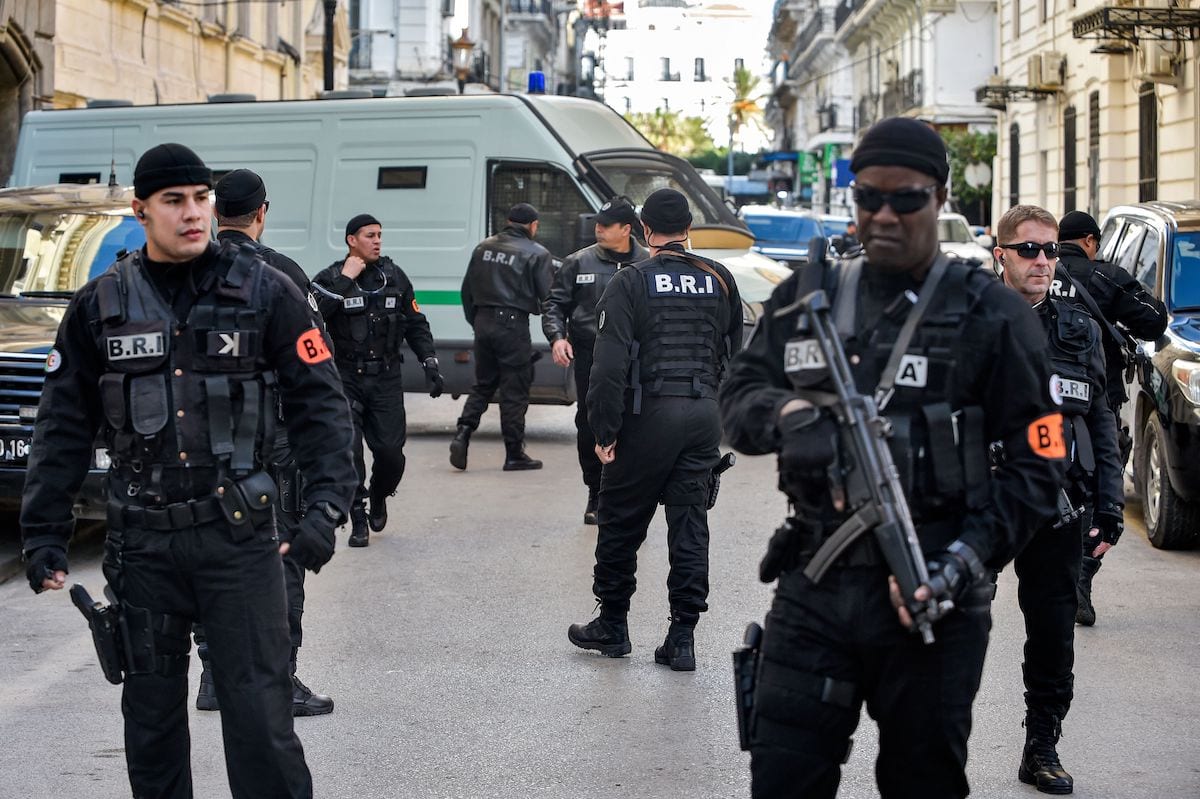 The sources added that the judge had ruled that the public case shall lapse with respect to the defendants, Zaalan Abdel-Ghani and Sallal, over a "misdemeanor of the hidden financing of the electoral campaign in Algeria."

The ruling came after a number of charges were brought against the defendants, including "granting undue privileges, deliberate waste of public money, abuse of employment, and hidden financing of the country's electoral campaign."