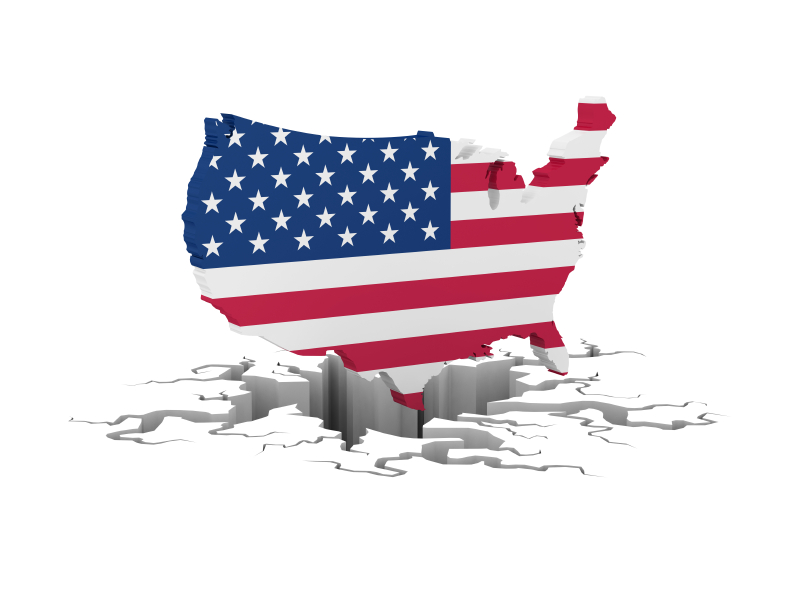 Central bankers need to be careful not to increase interest rates too quickly this year because that could slow the economy too much, St. Louis Federal Reserve President James Bullard told CNBC on Thursday.Wall Street expects the Fed to raise rates at next month’s meeting, in the first of what’s seen as at least three total hikes in 2018. The Fed increased the cost of borrowing money three times last year to the current range of 1.25 to 1.50 percent.Hiking rates by a total of 1 percent this year, which would signal four increases of the typical 0.25 percent, would be “priced for perfection,” Bullard said.

Source: Fed’s Bullard: Too many hikes this year could slow economy too much – CNBC 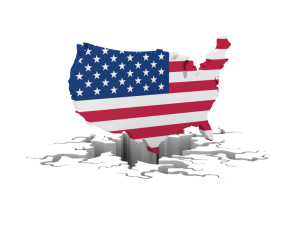