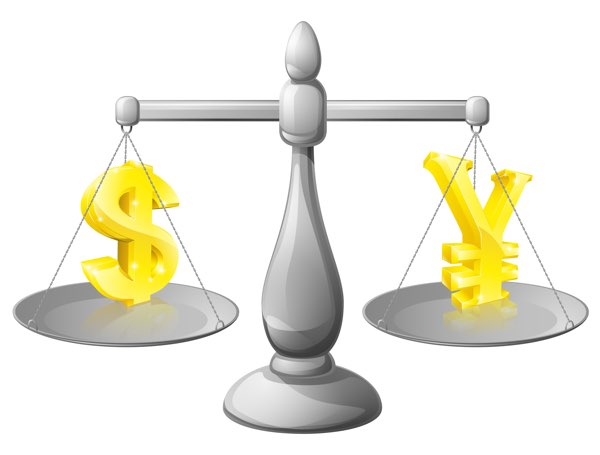 24 hours of reconciliation
It took all of 24 hours for the results of the rationality test to kick in after traders took time to the read the minutes from Wednesday. Not a heck of a lot has changed in the Feds view. The minutes were far more balanced than the equity market sell-off suggested. The discussions about their inflation target being symmetric indicate that the Feds are less concerned about the updraft from inflationary pressures than current market pricing. Overall there were few if any significant hawkish shift and traders have started to nimbly re-engage the US dollar downside not waiting until Powell’s key Humphrey Hawkins testimony which should clear up more than a few policy concerns.

The Feds will raise interest rates in March on the back of two strong inflation prints post-January meeting, but the market remains comfortably parked in the three rate hike camp for 2018.
This new Fed Chair will be as data dependent as his predecessor so, in reality, no one knows for sure what the Feds will do other than hike somewhere between two and four times in 2018.

The bond markets continue to trade from a bear market bias, and this is unlikely to change anytime soon given the burdening supply issues which are compounded as the Feds delicately and gingerly pull back on QE largess.

Stock Markets
US equity market rebounded as concerns over rising US interest rates abate. If you were confused by Wednesday 50 pips downside adventure on the S&P post-FOMC minutes, you were not alone. However, until the dust is settled on the Fed policy debate, we should expect more back and forth ahead of Jerome Powells Humphrey Hawkins testimony.
Oil markets

Oil market bid was boosted by DoE inventories which saw a draw of -1.616 million barrels which far better than consensus and more profound than the -.9mn print by the API. While the market continues to communicate concern over rising levels of shale production, this bullish inventory data coupled with a slightly softer USD profile, it’s easy to see why oil prices are finding fresh session highs going into the NY close.
Gold Markets

Gold continues to act as less of a haven hedge and more as a proxy for USD sentiment. Given the greenback is trading within a restricted range as the stage is getting prepared for new Chair Jerome Powell, gold will remain supported by the $ 1324-25 levels given the markets ubiquitous bias to sell the USD.  But the topside should also stay in check as most traders will opt to only aggressively re-engage in  USD downside after Powell clears the policy airwaves in his Humphrey Hawkins testimony.

No need to jump the gun, today’s CPI data will be a crucial driver in JPY sentiment. Post data comments to follow.

The Euro
Fact of fiction, the Euro remains a point of contention, but topside conviction remains low ahead of the Italian election compounded by softer EU economic data.

The USDMYR landscape is a bit muddled, and this air of uncertainty could extend, more so if opinion on the soft dollar narrative become less reliable. Rising US interest rates and the markets growing sensitivity to local economic data presents some near-term challenges for the Ringgit. Ultimately we believe that US rates are in the process of topping but until we get a definitive signal from the New Fed chair, hopefully, next week, we should expect offshore flows to remain light in the short run.

None the less the Ringgit is getting support from higher oil prices and given we are far removed from the USDJMYR 4.0 danger zone, longer-term investors should continue to look for opportunistic levels to re-engage long MYR posting

Markets in China return from a week-long holiday only to discover the US has initiated another anti-dumping probe.. This time for rubber bands. Certainly sounds more bark than the bit, but non the less trade war discussion is picking up.

Continue to favour a constructive view on the Yuan given the markets negative USD bias. But he RMB complex will most certainly benefit from expected bond inflows which should accelerate as we move through 2018. 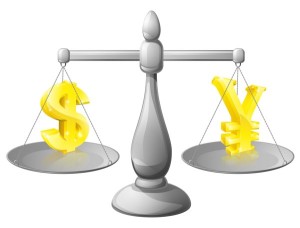